Share a memory
Obituary & Services
Tribute Wall
Read more about the life story of Raymond and share your memory.

Master Chief Petty Officer Raymond C. Danielson, age 92 passed away at the family residence Tuesday, November 1, 2022.  He was born July 6, 1930 in Minneapolis, Minnesota the son of Oscar and Susan (DeLaittre) Danielson.  While stationed at the Naval Air Station Bocachica he and his buddies began frequenting a local restaurant and lounge named Jack’s Chili Bowl owned by a girl named Honey’s dad.  Honey needed a babysitter and asked Raymond if he would babysit her year-old daughter while she went on a date and Raymond readily accepted.

Upon arriving at the appointed hour Honey told him her date had “stood her up” but Raymond hung around anyway…which was probably Honey’s plan to begin with.  Two years later they were married, and Raymond and his Honey traveled around the world in his service to his country with the Navy.  North Africa, Spain and eventually Milton, Florida.  When Raymond retired after twenty-four years of service, he and Honey bought a motor home and travelled the United States for ten years.  In 1998 he bought a piece of land and a mobile home in a place called DeFuniak Springs, Florida, where they made their home.  Tuesday afternoon, Raymond reported to his final duty station to be reunited with “his Honey” for eternity.

Full graveside military honors will be held Monday, November 7, 2022, at 10:00 A.M. in Barrancas National Cemetery with Dr. Bobby Tucker officiating.  Raymond will be laid to rest with his wife Dolores.    Friends and family may go online to view obituaries, offer condolences and sign the guest register at evansmcdonaldfuneralhome.com.

To send flowers to the family or plant a tree in memory of Raymond Curtis Danielson, please visit our floral store. 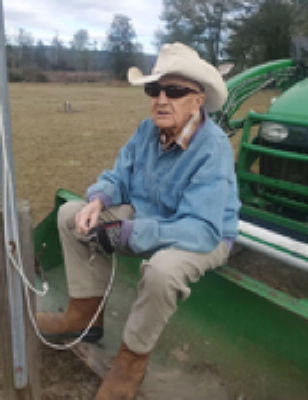