Share a memory
Obituary & Services
Tribute Wall
Read more about the life story of HAROLD and share your memory.

Surrounded by his loving family, Harold Carpenter passed away peacefully on December 1, 2022.  Harold was born June 28, 1937 in Brantley, Alabama.  He was a 1955 graduate of Walton High School and then became a Florida State University alumni.  He married his beloved wife, Hilda, in 1959, and spent his life ardently serving his family and his community.

A glimpse of his countless contributions to the Walton County area includes:

- Founding member and officer of the Walton County Saddle Club

In 2010, as mayor, Harold was honored with the prestigious Northwest Florida League of Cities Municipal Official of the Year award.  As noted in a press release from the City Manager, “this award is to recognize and honor a local elected official…who has made a lasting contribution to the citizens of Northwest Florida through (his) efforts and dedication in the performance of (his) duties.”  Mayor Carpenter was rightfully recognized for his limitless leadership and diligent dedication to advancing Walton County.

Mr. Carpenter was also dedicated to his church, First Baptist Church of DeFuniak Springs, where he served as a trustee, a deacon, and a member of multiple committees, including the welcoming committee, pregnancy support center team, and the stewardship committee.

While Harold will be greatly missed by his family and by his community, his legacy will live on for many years to come.

To send flowers to the family or plant a tree in memory of HAROLD CARPENTER, please visit our floral store. 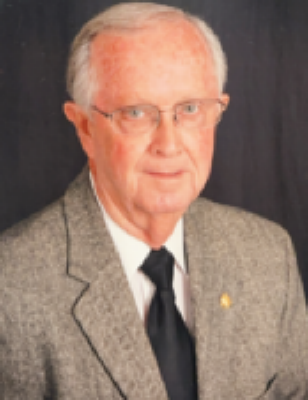